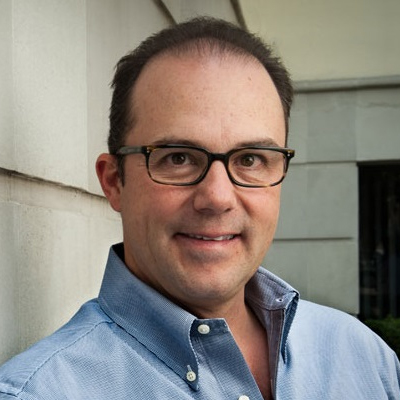 Antonio Adolfo Guerra Autrey was born on June 4, 1968, in Mexico City, and graduated in Business Administration at the University of Anahuac, in Mexico DF.
His working experience started in Casa Autrey in 1988, in the Treasury Department.
Later on, in 1991, he joined Grupo Acerero del Norte, S.A. de C.V. to take part in the purchase of Altos Hornos de México (Ahmsa), after which he became Ahmsa’s Director of subsidiary companies until 1995.
In that same year and until 1997, Guerra Autrey did a Master in Business Administration at Kellogg School of Management, which is part of Northwestern University, in Evanston, Illinois.
At the end of 1997, he created some companies within Grupo Desarrollador Industrial S.A. de C.V. to purchase food products, household goods, and a tequila private label both in the domestic and international markets.
From 1998 on, Guerra Autrey participated in the Board of Grupo Marítimo Industrial (Grupomar), chaired by Don Antonio Suarez, where he was responsible for the evaluation of different investment and product development projects for different companies within the same group.
In the year 2000, he became General Director of Grupomar, managing to increase its market presence and consolidate its financial and economic situation.
Grupomar consists of a group of companies vertically integrated into the fishing and food sectors in Mexico. We are the oldest tuna fishermen in Mexico, with the most efficient fleet in terms of tuna capacity. Apart from leading the Mexican fishing sector, we actively participate in port operations, industrialization, and commercialization of food products for massive consumption nationally and internationally. Grupomar currently employs over 2,450 people.

Mexican Tuna Market And Its Future

Dealing with Quality and Pricing in the Mexican Tuna Market.
Mexico has an annual consumption of nine cans per capita, which is still a low level compared to other developed markets, and at the same time, it is a market that is now mature. In order to better understand the Mexican tuna industry, certain milestones in the history of tuna fishing will be presented, which will allow us to appreciate the impact of the various events in order to better comprehend its current situation.
Some data on sales trends by channel and by type of packaging will also be presented.
Mexican tuna companies are committed to sustainability and have obtained the MSC certification, which is the most recognized certification in this regard. The companies have recently invested in additional resources to measure the dolphin population in an area of the Eastern Pacific Ocean.
The future of the tuna market looks promising since it has the possibility of growing in its internal sales volume. Additionally, the Mexican tuna brands are able to position themselves in the United States market, both in the nostalgic product sales chains, as well as in the self-service chains. This positive growth within the US market has been achieved because of the size of that market and the purchasing power of Mexican migrants in the US.